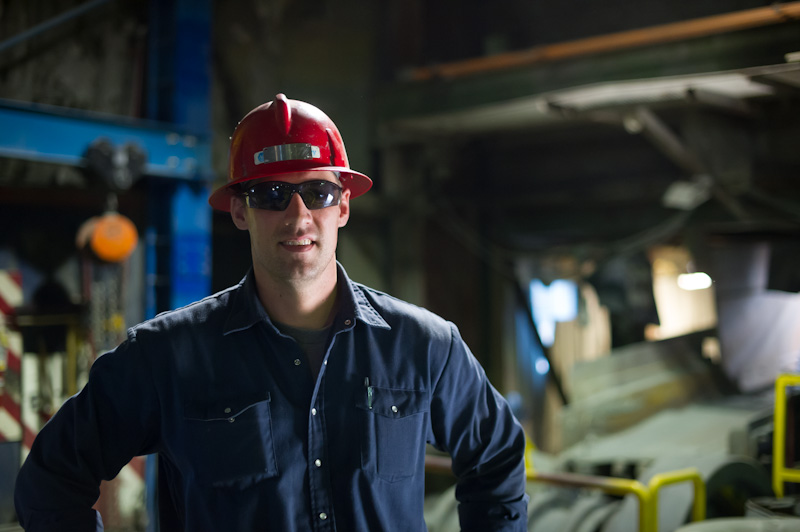 Stone and metal mining certainly isn’t a new endeavor; it has been around since the pre-historic times. The environmental impact of mining was not widely regarded until mass production of Mining Manufacturing Equipment and mining began around the turn of the 20th century. The negative impact of mining scarred the landscape not only during the excavation, but afterward when the mines were closed.

Prospecting for ore bodies, analysis of the profit potential of a mine and finally, the extraction of specific materials can completely change the landscape. Sometimes, a mining operation leaves deep craters or strip a large area of its trees and undergrowth causing environmental concerns such as topsoil erosion.

Since environmental and safety concerns arose with the worldwide increase in production, many of the world’s nations have adopted stricter laws and regulations to protect the landscape and workers. Modern mining practices have also led to the industry’s standard practice of reclamation. This practice ensures the land is properly prepared for other uses upon a mine’s closing.

Ingersoll Rand participated for the first time in the regional show, the Iron Range Miners’ Expo in Chisholm, Minnesota on September 4th through the 6th.  It was a successful show with hundreds of guests from the Hibbing Taconite Mines.  Some of the highlights of the show were the W7150, 2025MAX, and Vortex grinders.

We are available 24-hrs a day, 365 days a year so never hesitate to contact us for any air compressor, air tool or material handling need.

Please fill out the form below to download the brochure.